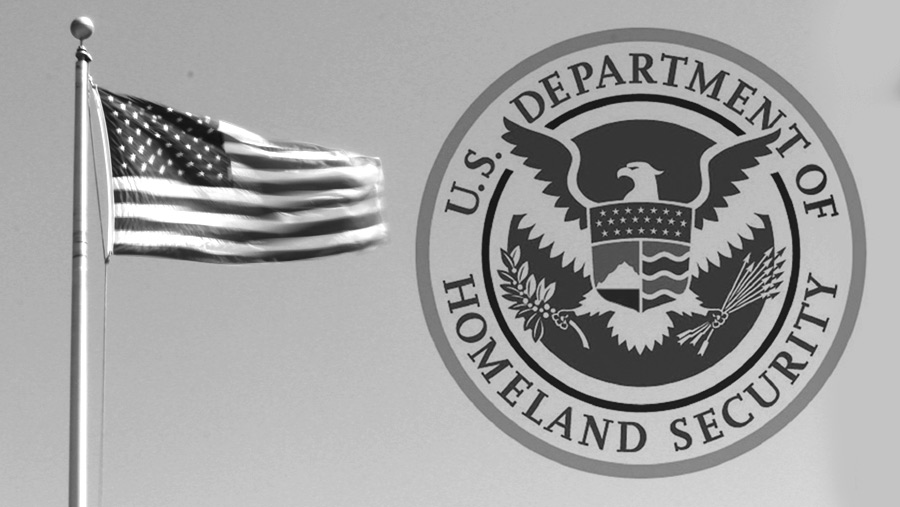 On October 8, 2009, the board of directors of the National Association of Evangelicals (NAE) adopted a resolution on immigration issues in the United States. This resolution was the result of study and discussion by evangelical scholars, churchmen, and ministry practitioners over a period of about 18 months. Shortly after the release of the document, reports from several sources circulated via the Internet, asserting that (1) NAE advocates open borders; (2) the NAE advocates blanket amnesty, and (3) every denomination that is a member of the NAE endorses open borders and blanket amnesty. These assertions are incorrect.

The NAE seeks to model biblical-theological reflection and “civil discourse” on matters Christians face in our ever-changing culture. Immigration is one of those issues. The task of theological reflection is to bring the Bible in its explicit teaching and properly derived principles to bear on matters of faith and life. This Fellowship has always maintained that the Bible is God’s inspired Word and our all-sufficient rule for faith and conduct.

The NAE Immigration Resolution seeks to combine the compassion toward immigrants required in Mosaic Law and obedience to just laws of civil government required in Romans 13 to our present situation.

This resolution, in the view of the Executive Presbytery, is a biblically-based, theological reflective, carefully balanced, concise document. The Immigration Resolution has a discussion section, an action-steps section, and a listing of resources for study. You may read the document in its entirety at the NAE web site http://www.nae.net/resolutions/347-immigration-2009.

In response to the three incorrect assertions:

With regard to border security and enforcement, the resolution urges, “National borders must be safeguarded with efficiency and respect for human dignity.” That is not advocacy of open borders. It is a call for the efficient and humane enforcement of the law.

Concerning the allegation that the NAE advocates blanket amnesty, the resolution urges, “There must be a sound, equitable process for currently undocumented immigrants who wish to assume the responsibilities and privileges of citizenship to earn legal status.” This is not say that each and every immigrant now residing in the United

States, no matter how he or she arrived here, should be given citizenship unconditionally. Nor is it a statement that all immigrants who entered this country improperly should be rounded up and immediately jailed or deported. It is what it says— a call for earned citizenship through a sound and equitable process.

Internet exchanges cannot always be characterized as “civil discourse.” Moreover, emotionally laden issues, such as immigration, are subject to the emotion-trumps-logic phenomenon. I hope that this response contributed to “civil discourse,” gives factual input, and defuses of the emotion of the issue.

I have a video explanation on this resolution on AGTV. You can watch this by going to ag.org and clicking on AGTV.