Alex Pekun was born in Belarus, to parents who have dedicated their whole life to serving God. At 14 he entered a covenant with God through water baptism.

He immigrated to USA at the end of 1990. After coming to America, he became a member of “Ligth of the Gospel” church in Sacramento, California.

He stated his church ministry as a sound director. After four years he organized a payer ministry that served people in need.

He has spiritual education: in 1994 he finished Russian Bible Institute, and in 1997 he finished ISOM (Internationsl school of ministry).

With his spouse Elena Gelis, who he married in 1989, he is raising three children. 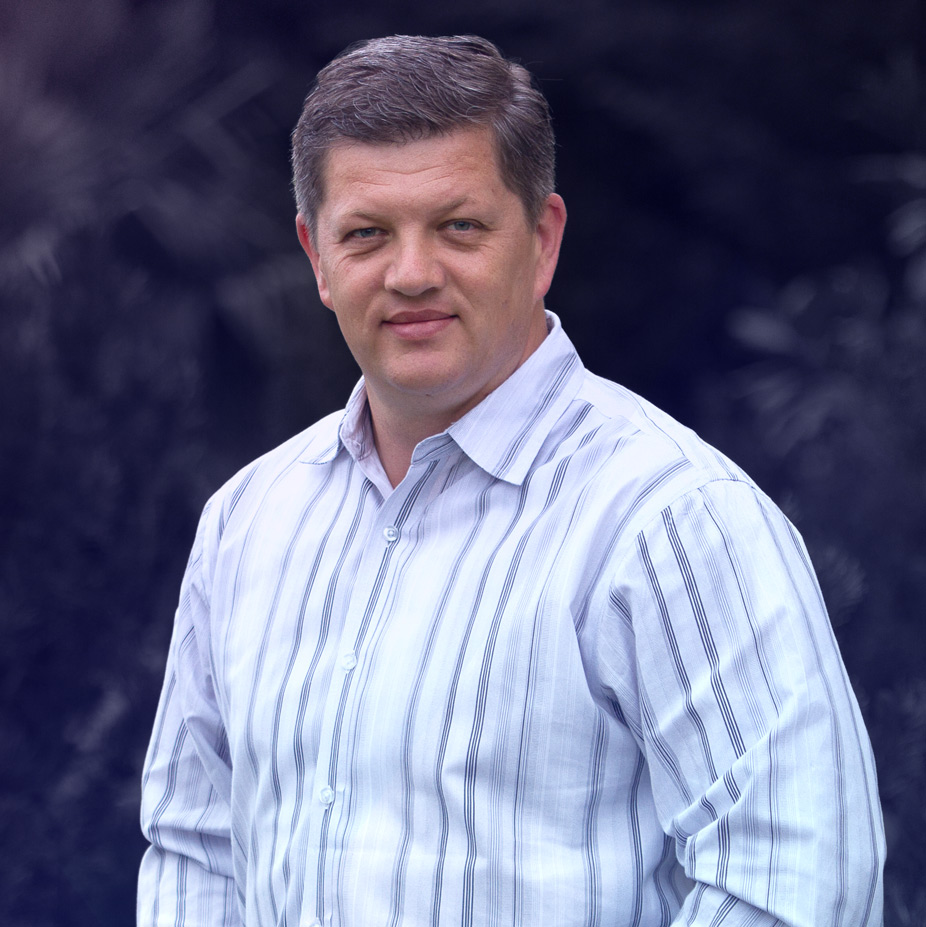 Some Posts by Alex Pekun

Some Tweets by Alex Pekun