Viktor Limonchenko started his ministry to God by organizing choir and orchestra in “Church of Mountains”. In Zmanenka, Kirovograd region, where his father was the pastor. At 17 years of age he repented and dedicated his life to God through baptism, later he was also baptized by the Holy Spirit. Then he was actively evangelizing throughout Ukraine with “New Life” missions. He was ordained as a pastor in a church of Kirovograd city.

With foundation of independent Union of Pentecostal churches in Ukraine, Viktor Limonchenko worked in Evangelization department, and later he led the department; simultaneously he pastored a Kiev church on Kariernaya street.

He actively participated in “Shulammite” church in Portland, Oregon when he came to USA, then helped in founding a new church “Grace”, were he is now one of the pastors.

In 2000 Viktor Limonchenko was invited by the senior ministers to work as a secretary for Union of Slavic Evangelical Churches of East Coast (USPF), and in 2001 he was elected as senior bishop of the Union, which he is the Chairman till this day.

Viktor Limonchenko was actively involved in creation of the National Slavic District of Assemblies of God USA. In 2008 he was elected Vice-Superintendent of the District, thill this day he is fulfilling his obligations as such. Originally he accompanied his ministry as senior bishop of the Union and Vice-Superintendent of the District with pastoring a church in Clearwater, Florida, but now he is pastoring “Living Water” church in Atlanta, Georgia.

Viktor Limonchenko was blessed by God with his spouse Lia, five children and five grandchildren. 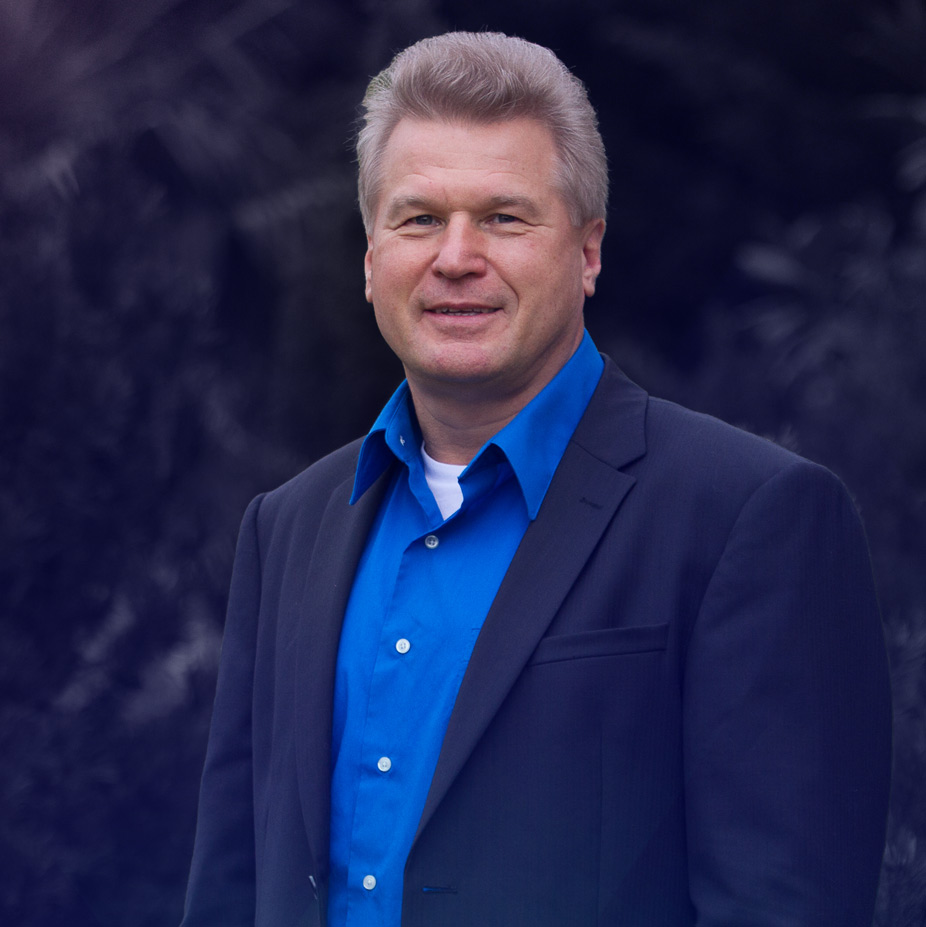 Some Posts by Viktor Limonchenko

Some Tweets by Viktor Limonchenko