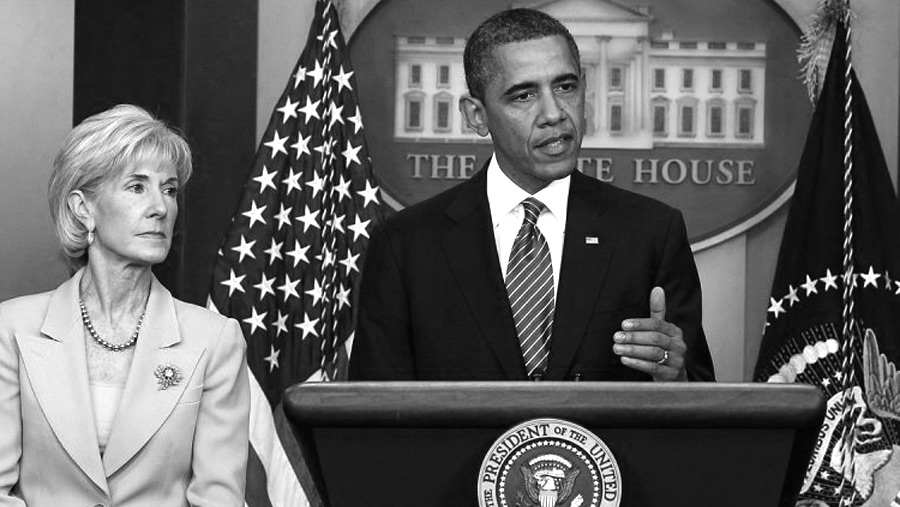 The Assemblies of God strongly objects to a ruling of the Obama administration that mandates health insurance plans must cover contraceptives – including drugs that can cause abortions. While the plan provides very limited exception for “religious employers,” church-affiliated hospitals, colleges, and social services are not exempt.

We join with many other religious leaders, including the National Association of Evangelicals and the Roman Catholic Church, in our strong objection to this attempt by the federal government to discriminate against persons of faith and religious communities. We encourage the members of the Assemblies of God to contact congressional representatives in voicing objection to this ruling.

While evangelicals hold different views on contraception than the Catholic church, evangelicals realize the danger of establishing a precedent that leads to further and further encroachment by the government upon the First Amendment which states that the free exercise of religion shall not be prohibited.